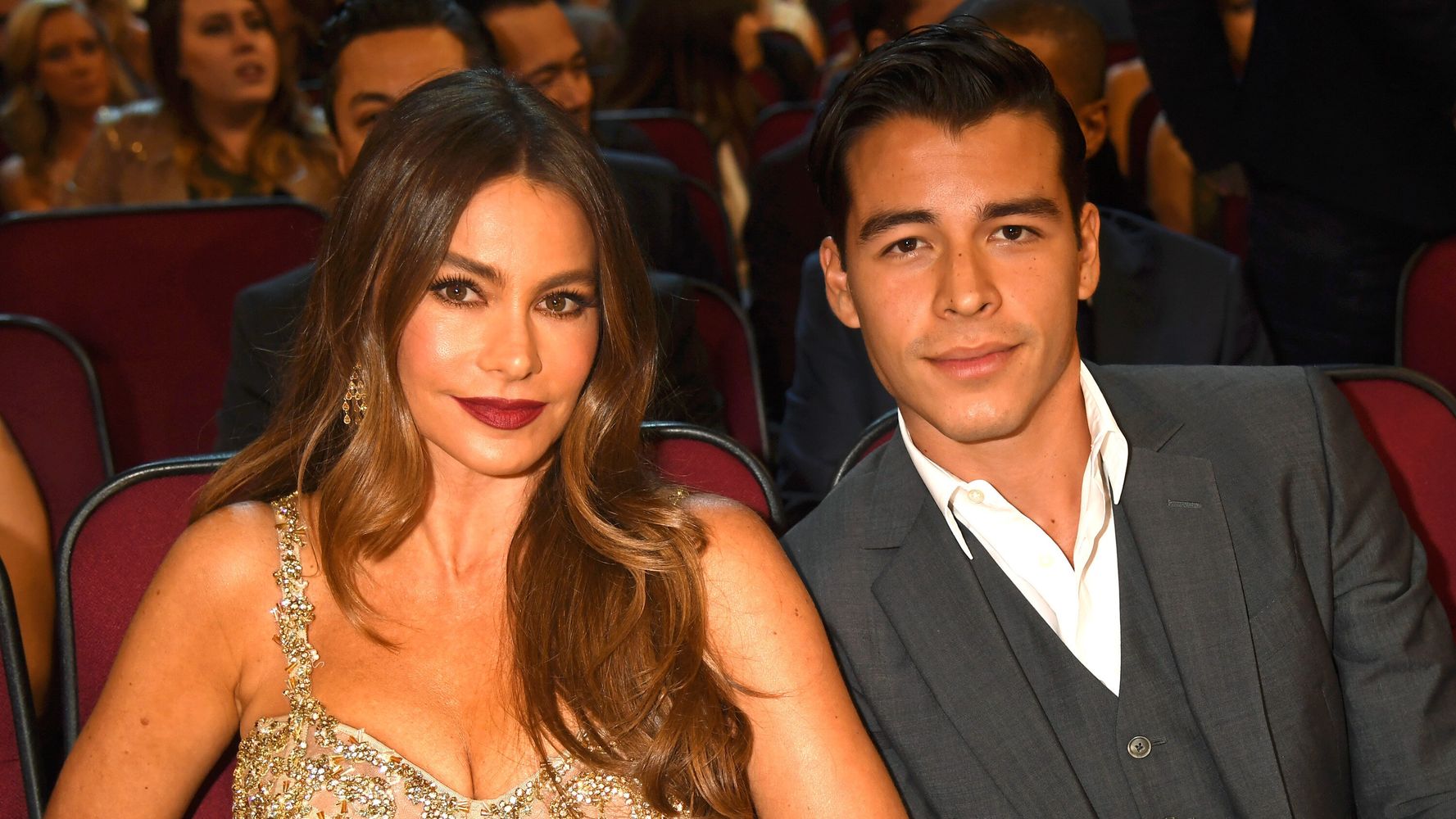 Sofia Vergara is no novice when it comes to parenting.

The actor became a mom at the age of 19 when she gave birth to her son Manolo with then-husband Joe Gonzalez. Over the years, she has opened up in interviews about being a young mom, her relationship with Manolo and more.

In honor of her birthday, we’ve rounded up seven quotes about motherhood from Vergara.

On How Parenthood Changed Her

“It’s a big responsibility; you can’t go out much at night. Instead of buying a pair of shoes, you have to buy diapers. When you have a kid, you have to be more mature.”

“Every time people compliment me about my son, Manolo, it is very rewarding. I was really young when I divorced his father, so I raised him trying to set the best example and give him the best that I could. When people compliment me on him, on how well-mannered, how charming, funny and well-behaved he is, it makes all the sacrifices worthwhile.”

On Being A Young Parent

“When I had Manolo, I was 19, and I had the energy for everything. My boyfriend now wants to have kids, and I don’t even want to think about it. I would have to get into that mindset again, the waking up early. And Latin people are so attached to family, so it’s not like you can really say, ‘Oh, it’s college time — go.’ I do think it was fantastic to have a kid young. My friends now are all panicking if they haven’t found somebody to have kids with. It was never like that for me because I already had the kid!”

“I think that sometimes divorce is a wiser choice. I think it’s much worse for a kid to see parents who hate each other.”

On Waiting To Date Until Her Son Went To College

“Partly because I hadn’t found the right person and I knew that if I moved in with someone, it would have a psychological effect on my son. I wasn’t going to bring a man into my son’s home. I think that’s why I always wanted long-distance relationships, with men in other countries.”

On Her Son’s Teasing

“He humiliates me! He doesn’t understand how my accent can get worse and worse. He says, ‘It’s not normal. Nobody does that.’ So when I got nominated for the Emmy [in 2010] I called him and said, ‘Right in your face! Even with my accent!’”

On Being A Famous Mom

“It’s fantastic, because I’m almost 40 years old and they still f**king put me on these lists of beautiful women! How can I even be in a list with girls who are 15 years younger than me? People are crazy. My son, Manolo, laughs at that too. … To him, I’m an ordinary mom, going, [whines] ‘Manolo, I’m cold, turn down the air conditioning, I’m exhausted, I cannot go out, let’s rest.’ To him, I’m an old woman. It’s hilarious!”

3-Year-Old Sleep Regression: Causes And Tips To Manage It
Necrotizing Enterocolitis (NEC) In Newborns: Symptoms, Causes And Treatment
How Much Milk Should A Toddler Drink?
How To Deal With Mounting Anxiety Over COVID-19 Getting Bad Again
5 Monday Morning Habits That Will Make You Happier All Day Long