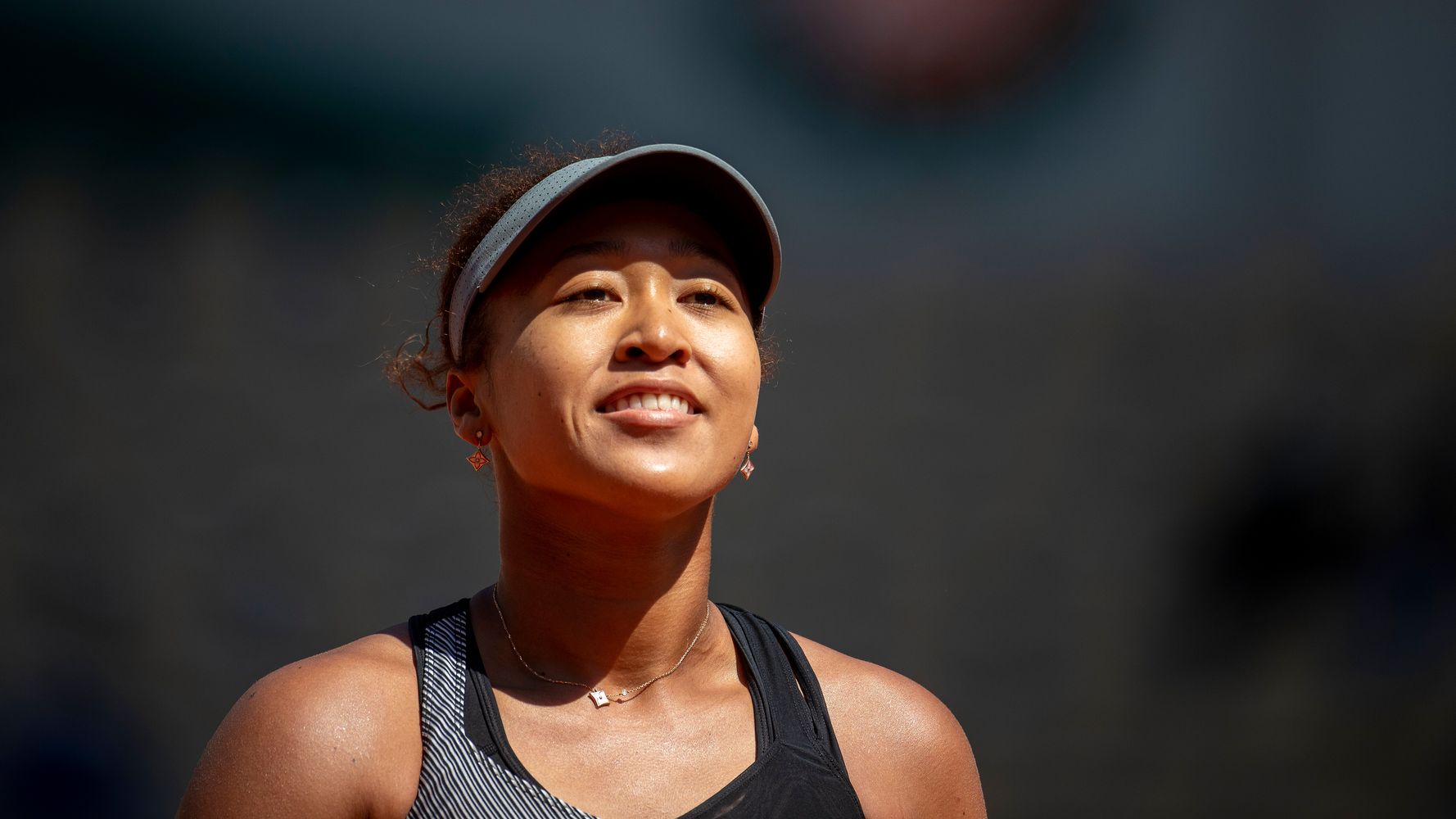 It’s 2021 and we’re still questioning the validity of a human being’s struggle with their mental health. I am so tired.

Earlier this week, tennis star Naomi Osaka announced she was boycotting the press at the French Open in order to take care of her mental health. She was fined $15,000 for the move, which led to her withdrawal from the event.

“Anyone that knows me knows I’m introverted, and anyone that has seen me at tournaments will notice that I’m often wearing headphones as that helps my social anxiety,” Osaka wrote in a statement, adding that in Paris, “I was already feeling vulnerable and anxious so I thought it was better to exercise self-care and skip the press conferences.”

And, of course, the obtuse, false and disparaging comments followed, right on schedule. Take, for example, one Twitter user who argued that because Osaka has a lot of money to get help, it’s “silly” to offer her “empathy and help” during this time.

Sure, a well-paid athlete has access to mental health resources that many others do not, and theoretically could get assistance in managing their mental health so they can perform. But that’s a separate issue from the stigma that is clearly woven into the fabric of our society. A stigma that has been so blatantly on display this week in regard to Osaka, you can practically choke on it.

Mental health conditions don’t care about your job title, how much money is in your bank account or whether you’re successful. Our culture, however, does.

Following Robin Williams’ death in 2014, many people asked why the comedian and actor was depressed in the first place. The same questions followed after Anthony Bourdain’s and Kate Spade’s deaths. There are also the jokes, which ran rampant when former NBA player Delonte West was photographed in the middle of a mental health episode. Those same attitudes were also on display when people questioned Kanye West’s and Britney Spears’ mental well-being earlier this year.

Now there’s the argument that Osaka’s status and paychecks cancel her right to support. It’s as if being accomplished automatically means you shouldn’t feel even a sliver of hopelessness or anxiety, let alone talk about it.

“When you denigrate Osaka ― or any public figure who is vulnerable about mental health ― you’re sending the message that anyone who seemingly has it all together is not permitted to fall apart.”

Celebrities probably won’t see or hear your comments, but your friends, family, colleagues and peers dealing with the same issues will. People of all demographics keep silent every day because of the fear that they’ll be told to “toughen up” or because “someone else has it worse.”

When you denigrate Osaka ― or any public figure who is vulnerable about mental health ― you’re sending the message that anyone who seemingly has it all together is not permitted to fall apart. That can apply to your sister, your boss, your best friend ― whomever. Success doesn’t just apply to public figures.

If you or someone you know needs help, call 1-800-273-8255 for the National Suicide Prevention Lifeline. You can also text HOME to 741-741 for free, 24-hour support from the Crisis Text Line. Outside of the U.S., please visit the International Association for Suicide Prevention for a database of resources.