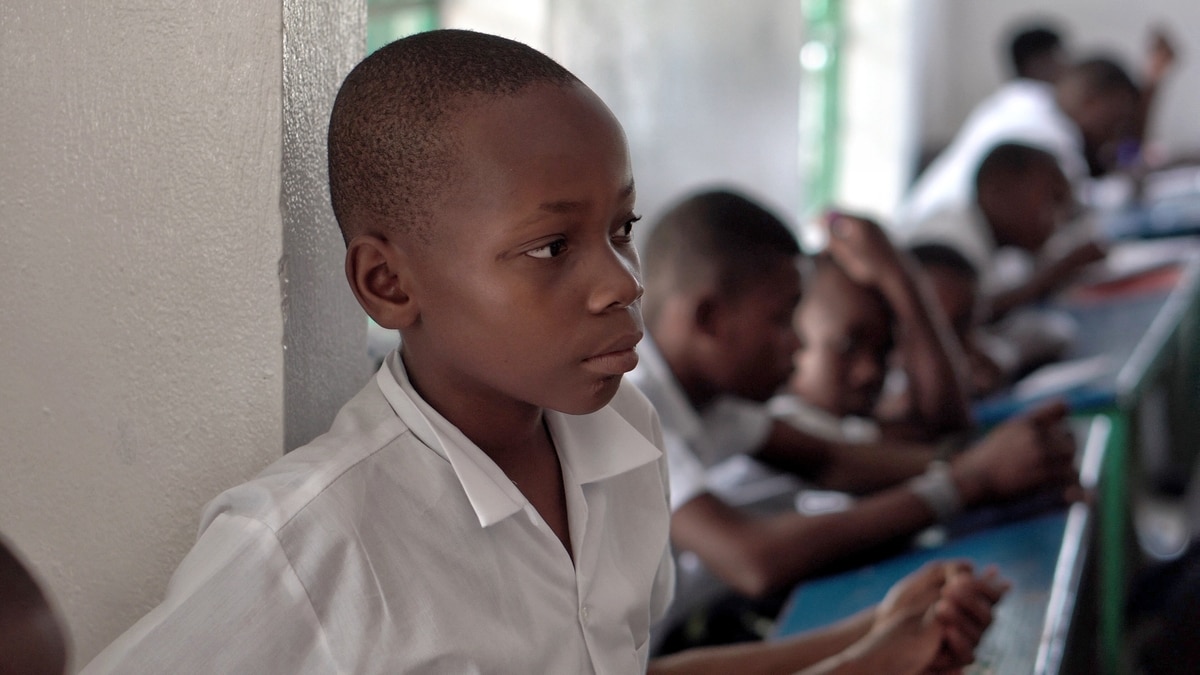 Typically, when you hear about kids with ADHD or even just kids with a tendency to daydream or let their mind wander, you most often hear about how they have trouble learning and can be a distraction to themselves and other kids. As much as that can be true, a number of studies have shown a strong link between a person’s mind wandering and creativity.

Kids who show the symptoms of ADHD, but who have not necessary been diagnosed with the disorder, have also been found in study after study to be better at solving certain kinds of problems than people who do not show the same symptoms. Having a wandering mind can certainly get in the way of accomplishing things in the quickest, most efficient way, but there is a lot of evidence that mind wandering and creativity go hand in hand.

If you are worried about your unfocused child, the good news is that their mind wandering may actually help them with certain kinds of thinking. One study found that children with ADHD told more imaginative stories than children without ADHD. Another study found that teenagers with ADHD were better at coming up with new toy ideas than their non-ADHD peers. A third study found that almost half of 10-12 year old children who had been identified as “highly creative” were also diagnosed with ADHD.

In all of these studies, mind wandering and creativity were found to be the complementary pairing. So as much as your child who’s mind wanders regularly may take longer to accomplish tasks, she is also more likely to come up with creative ways to accomplish those tasks.

Mind wandering and ADHD-symptoms are not only a benefit to creativity. It seems that it can also positively impact problem solving. In one study, when children were put into groups and given two problems to solve, the group’s problem-solving ability actually improved when a child with ADHD was included.

One thought as to why this happened is that children with ADHD (or ADHD symptoms) are better at divergent, out of the box thinking. Their brains are wired to approach things differently than their non-ADHD peers, and that’s not a bad thing. It is also the reason they typically struggle more in school than their peers. They are being expected to learn and produce work in the same way as their peers.

Rather than approaching all kids in the same way, it is important to earnestly approach kids with the idea that not only do they all learn differently, but they find the answers to questions and complete tasks differently. How many of us distract ourselves from a task on purpose with cleaning or scrolling through Facebook? People distract their brains on purpose to give it some time to think and process. Usually, after that little mental break, your brain is ready to attack the task at hand. Children with ADHD are doing the same thing, only their brains are wired for it. They cannot help their mind from wandering.

Mind wandering should be looked at as a potential strength rather than as a weakness or a hurdle. A child with ADHD may need someone to help them get back on task, but letting some mind wandering happen seems to be the trick for them to actually accomplish tasks and solve problems.

Instead of seeing these children as solely being off task, it is important to realize that distraction is part of their process. The evidence, as seen in the study of group problem solving, suggests that their distraction of others is not all a bad thing either, since the groups that included a child with ADHD were the only groups to actually complete their tasks successfully.

Today, especially in school, so much time is spent on the things that children “are supposed to learn” that creativity often falls by the wayside. But creativity is such an important part of a child’s education, as shown by the importance of things like music and art on student learning. With mind wandering and creativity being so closely paired, at least some level of mind wandering should be added to the list of valued skills/knowledge. Especially since sometimes the best thing you can do for your mind is to let it wander for a little bit – just think about how often you complete the task you were avoiding after cleaning out that junk drawer or scrolling through Facebook.

WANT TO READ MORE?
Check out this article on Best Art Products for Creative Stimulation

Sources: ADHD, Creativity, and the Concept of Group Intelligence, The Value of Mind Wandering in Solving Difficult Problems, The Benefits of Music Education