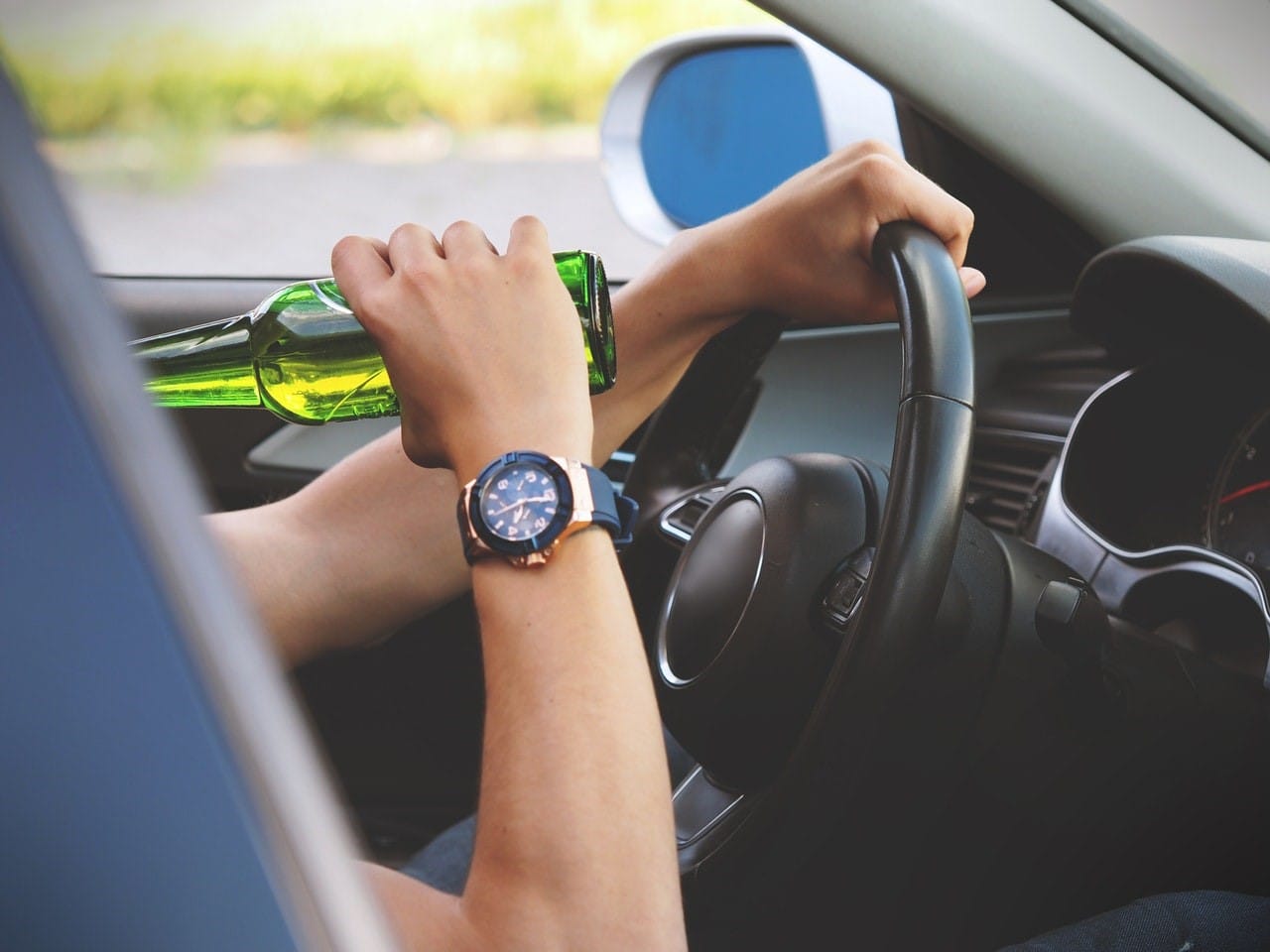 Talking to your kids about drunk driving can be quite difficult.  This is not a simple conversation with your kids about living a better, more successful life, but rather one of life and death. Drunk driving discussions can prove to be difficult especially if the kid is surrounded by bad influences.  Undoubtedly the key to keeping teenage drivers safe resides in the parents.  Make sure you are open and honest with them about the dangers of drunk driving.

To begin the conversation about drunk driving we have brought a list of topics you can talk to your teenager about to hopefully get them on the right track.

The law: Anyone in his/her right senses should be scared of the repercussions of a DUI. Possible penalties include insane and outrageous fees that can result in debt, possible jail time, loss of driving privileges, a permanent record, and worse if there is an accident or injury that happens because of the drink driving. One mistake is enough to destroy future job opportunities. Talk to a reputable law firm like Attorney Patrick O’Keefe on the legal issues of drunk driving and DUI repercussions.

It’s ok to call: If you have taught your own child not to drink and drive you must still be wary of their friends.  Make your position absolutely clear that under no circumstances should they get into a car with another person who has been drinking and is driving. Let your child know that it is ok for them to give you a call no matter what. Teach them that is it better to call you and face the consequences of a punishment at home than the deadly consequences of drunk driving. As a parent, you should be ready to help them as soon as the need arises.

Curfew: Requiring your child to abide by a curfew does not necessarily prevent them from drinking and driving, but by imposing a curfew you at least have a bit more control over their movements. Most drunk driving accidents happen late in the night or early hours of the morning so whether your child is the drunk driver or even just an unfortunate victim, it is still safer for them to be at home. Many cities and towns even have mandatory curfews for juveniles.

Safe Alcohol Percentage: No amount of alcohol is safe to drink. There could be thresholds to follow but generally speaking alcohol in its entirety is not safe. Kids look up to adults and might be tempted to think that one or two glasses of alcohol is safe. This is wrong because underage drinking is illegal and should be avoided.  We cannot overemphasize how important it is to teach your kids about the dangers of drinking before getting behind the steering wheel.

Be a good
role model: As a parent you can’t talk to your kids about drunk driving
if you’re not a living example of responsible drinking.  Be open and sincere about your intentions before
you make corrections. Get a hold of a nice infographic on the dangers of drunk
driving to pictorially explain things to your kids.

Help them avoid peer-pressure: Peer pressure poses a big danger to teenagers who may be tempted to think it’s ok to have a few drinks before driving or get into a car with someone who has been drinking. It’s going to take some effort from you as a parent to help them avoid peer pressure.

Be innovative in your approach and strategy to help them avoid instances or situations where alcohol is involved.  If you can convince them to steer clear of peers who they shouldn’t be around or with people that drink your battle is half won.

Let them know it’s not worth the risk: There are far too many examples of parents and teenagers out there who have been involved in drunk driving crashes.  The stories are sad and ones that no one wants to ever be involved in. The tragedy that follows makes drinking and driving not worth the risk. As a parent, be very proactive with your teen on the risks and potential negative consequences of drunk driving.

WANT TO READ MORE?
Check out this article on 10 ACTIVITIES TO GROW YOUR MOTHER SON RELATIONSHIP.

5 Monday Morning Habits That Will Make You Happier All Day Long
Necrotizing Enterocolitis (NEC) In Newborns: Symptoms, Causes And Treatment
4 Reasons Stovetop Popcorn Will Always Be Better Than Microwaved
How To Deal With Mounting Anxiety Over COVID-19 Getting Bad Again
How Much Milk Should A Toddler Drink?