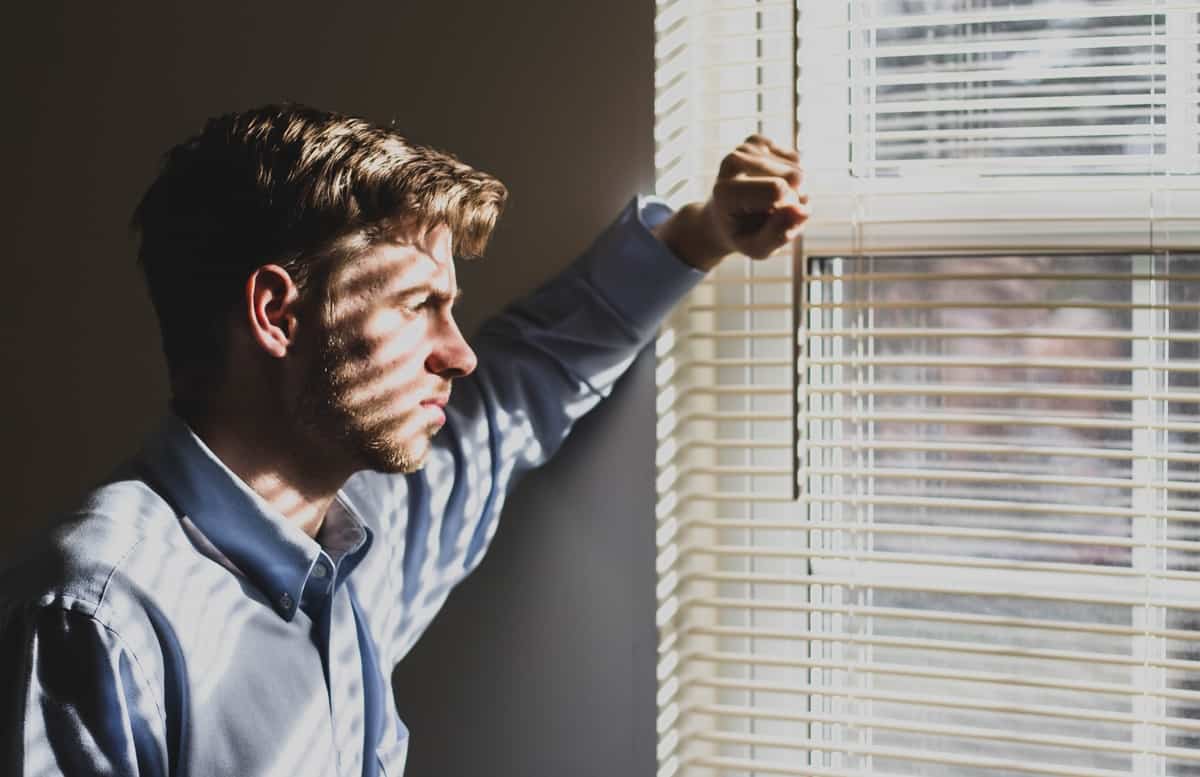 There is not one singular factor that contributes to the alarming rate at which middle-aged men are committing suicide. Rather, there seem to be multiple factors contributing to this community mental health problem. Some of these factors include:

In a 2016 study, it was estimated that 115 people are impacted by a single suicide. With suicide being the 10th leading cause of death in the U.S., taking the lives of approximately 47,000 people, nearly 5 million Americans are being affected by suicide each year. Suicide in general is a community mental health issue that needs to be addressed by the community. With men being four times more likely to commit suicide than women, there is a disproportionate amount of people being affected by male suicide.

What Do We Do About It?

Suicide prevention is usually focused on reducing the rate of suicide overall, without targets to reduce the risk of suicide in specific groups, such as men or people from lower socio-economic classes, for instance. Specific strategies need to be developed to target these groups who are at a higher risk because the current strategy of one-size-fits-all prevention is obviously not impacting middle-aged men.

Suicide prevention measures need to take into account the beliefs, concerns, and problems of these different groups. Agencies need to remove the barriers that are keeping men from engaging with the services that are available and find a way to be more effective for them (and other groups being under served).

For men in particular, there need to be explicit links between suicide prevention strategies and alcohol/substance abuse prevention strategies, as there are direct links between these two issues. Ignoring this link is ignoring a contributing factor to the high rate of male suicide. Substance abuse services for men need to respond to the suicide risk associated with alcohol and drug abuse, particularly in the context of employment or financial difficulties and relationship breakdown – areas where these issues are often linked for men.

Another connection that is important in creating a suicide prevention strategy tailored towards men, is the link between treatment for depression and suicide prevention. It is well-known that these two things can often go hand in hand. However, the way men experience depression, the stigma many men feel in asking for help, and the way in which they ask for help are different from women’s experiences with depression and seeking help.

It is important to support and train general practitioners in recognizing the signs of depression or distress in men. When women go to the doctor, they are regularly asked about symptoms of depression, but how often are men asked these questions? If they are being asked, is it being done in a way that they would respond to, or is it being done the same way it is for women? That blanket approach may not be the most effective since men and women experience depression differently and reach out for help differently.

Community mental health providers also need to be making sure men from underprivileged backgrounds have access to a range of support and treatment strategies, and not just medication.

As individuals, we can start by asking the men in our lives how they are doing, starting with our boys. We can make a huge impact on how men see vulnerability and asking for help by teaching our children that it is okay to reach out for help and to talk to someone when they are in distress. If we do that, hopefully the next generation will see a drop in male suicides rather than the increases that are happening today.

Suicide is a scary topic. Often people are not sure how to approach the subject with someone or how to identify when someone is in crisis. Since many men are still reluctant to share when they are struggling, it makes it harder to identify and ultimately help men who are contemplating suicide. However, it is never wrong to ask someone how he is doing or if he needs help. It is also not wrong to reach out and ask for help yourself when you see someone in your life struggling. Fixing this community mental health problem is not an easy task, but it is not impossible and something we need to begin working on today.

WANT TO READ MORE?
Check out this article on The Importance of a Dad.

Sources: Suicide Facts, Men and Suicide: Why it’s a social issue, Exposure to Suicide in the Community: Prevalence and Correlates in One U.S. State, Suicide

How To Deal With Mounting Anxiety Over COVID-19 Getting Bad Again
Necrotizing Enterocolitis (NEC) In Newborns: Symptoms, Causes And Treatment
3-Year-Old Sleep Regression: Causes And Tips To Manage It
4 Reasons Stovetop Popcorn Will Always Be Better Than Microwaved
5 Monday Morning Habits That Will Make You Happier All Day Long