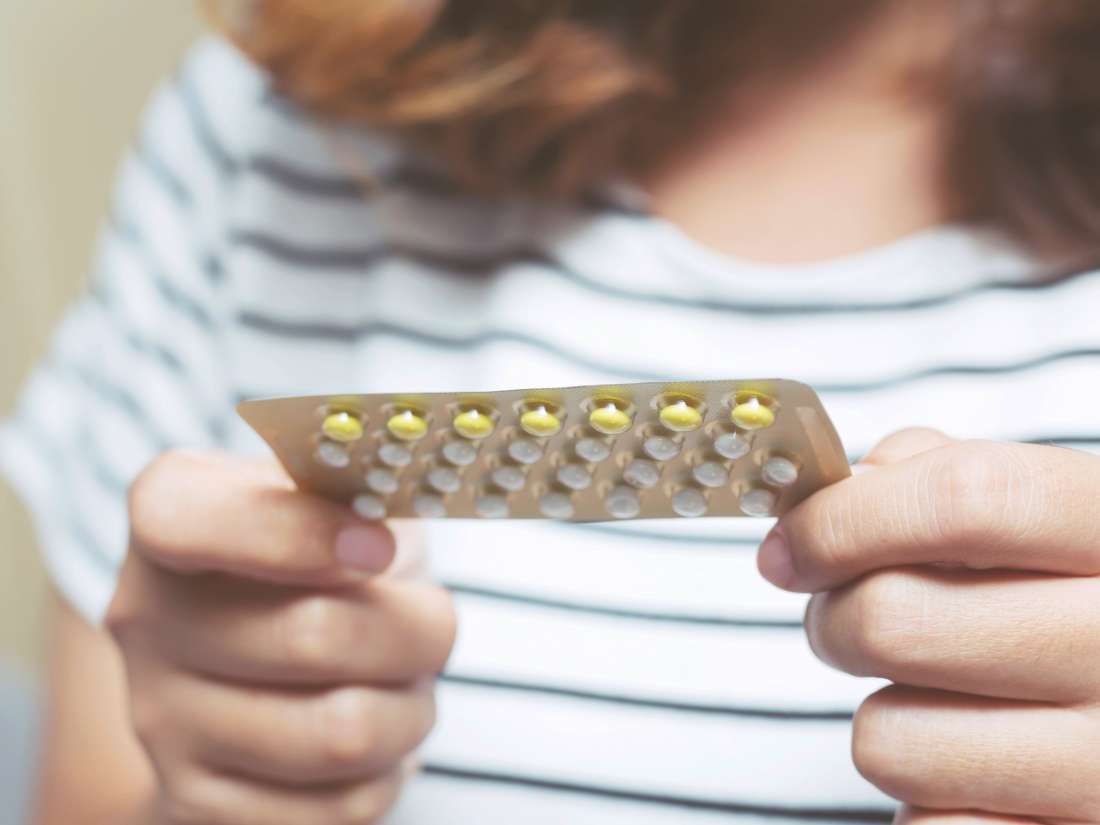 Occasionally, a period may take longer than usual to stop. There are several potential reasons for this, including the use of birth control and the presence of underlying health issues.

In this article, we cover 12 potential reasons why a period may not stop and what to do to treat it.

Some people experience bleeding during ovulation, which is when the ovaries release an egg. In most cases, ovulation will produce only slight spotting and is not a major cause for concern.

When it occurs toward the end of a period, spotting from ovulation can make it seem as though the period is lasting for longer than usual.

A healthcare professional can insert an intrauterine device (IUD) into the uterus to help prevent pregnancy. The two main types of IUD, hormonal and nonhormonal, can both cause abnormal bleeding.

Heavy and irregular periods are particularly common when a person first receives the IUD. However, in most cases, heavy or prolonged bleeding should go away after 3–6 months. 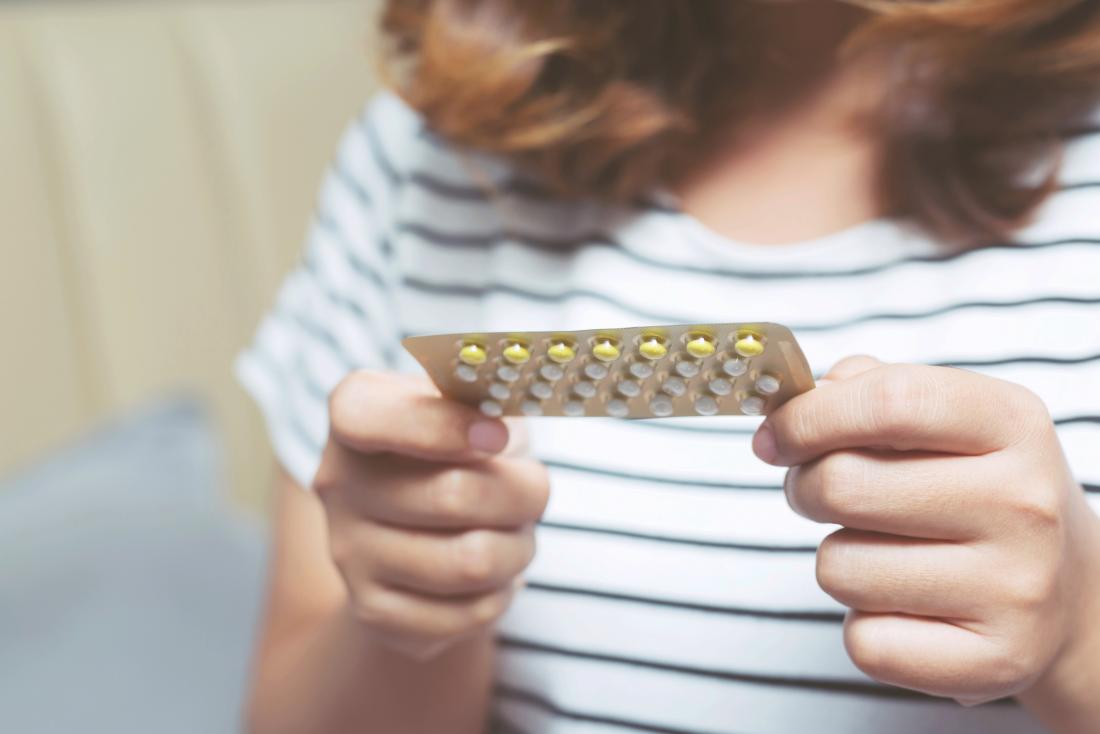 A person should speak to a doctor about which hormonal birth control pills will work best to regulate periods.

Hormonal birth control pills alter the body’s natural hormone levels. Although many people use hormonal contraceptives to shorten or regulate their periods, they can sometimes result in heavier or prolonged periods.

Abnormal periods are common during the first few months of taking a new hormonal medication. However, if they continue to occur after several months or become bothersome, speak to a doctor about switching birth control methods.

A doctor may recommend a different type of hormone — such as switching from a progestin only pill to one that also contains estrogen — or they may suggest a different brand.

The thyroid gland is responsible for regulating a variety of hormones in the body. For females, this includes hormones associated with the menstrual cycle.

If a person has an underactive or overactive thyroid, they may experience long periods or ones that seem as though they will not stop.

Thyroid problems can also cause very light periods, several months without a period, and early menopause.

A simple blood test is often enough to diagnose problems with the thyroid. A doctor can then prescribe medications to help correct the hormone imbalance.

Symptoms of PCOS include: 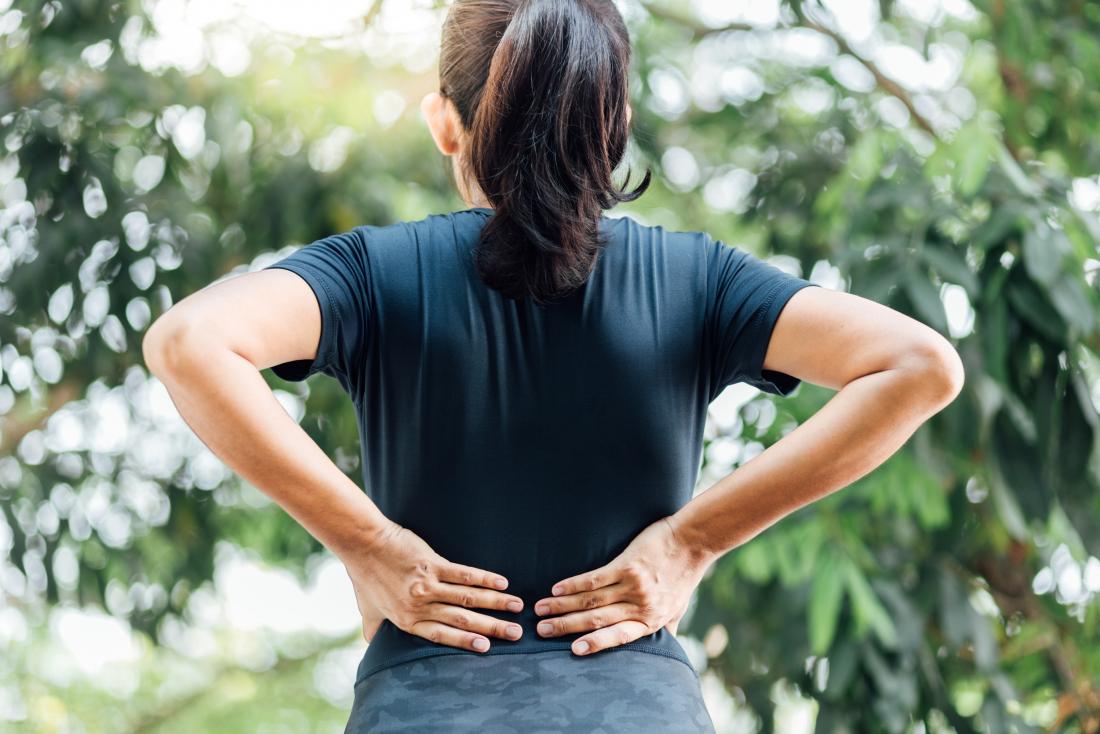 A person with endometriosis may experience chronic pain in the back and pelvis.

This tissue can swell and bleed in response to hormones, just as the uterine lining does during a period. Endometriosis lesions cannot exit the body, however, so they may result in pain and other complications, such as adhesions and cysts.

Symptoms of endometriosis can include:

Fibroids are muscular, usually benign tumors that form on the wall of the uterus. Polyps are red growths on the lining of the uterus.

Both are common problems that can cause heavier or longer-than-normal periods to occur.

Pregnancy loss, or miscarriage, often causes bleeding or spotting. This bleeding can be light or heavy and may last anywhere from a few hours to a few weeks.

In some cases, pregnancy loss can occur before a woman realizes they are pregnant.

If a miscarriage is responsible for the bleeding, it is best to speak to a doctor to ensure there are no complications.

Some women experience spotting or light bleeding in early pregnancy. Bleeding may occur with or without other signs of pregnancy, such as nausea.

Abnormal bleeding and pelvic pain during pregnancy may be a sign of an ectopic pregnancy, which can cause serious complications.

A doctor can detect both regular and ectopic pregnancies using an ultrasound and blood test. Anyone who thinks they may be pregnant can also take a pregnancy test at home.

Though uncommon, it is possible that someone experiencing a prolonged period may have an underlying blood disorder. The most common blood disorder in females is von Willebrand’s disease.

Blood disorders can cause heavy bleeding and periods that last for longer than 7 days. Other symptoms of a blood disorder include:

Though menopause often occurs when a female approaches the age of 50, the body’s hormone levels can start to change several years prior. This stage is called perimenopause.

During perimenopause, periods can be less or more frequent, as well as shorter or longer than usual.

According to the National Cancer Institute, doctors will likely diagnose over 13,000 new cases of cervical cancer in 2019.

Cervical cancer can cause abnormal bleeding, including between periods and after sexual activity. It can also cause periods that are longer and heavier than usual.

The human papillomavirus (HPV) is the primary cause of cervical cancer. HPV is very common and many people have it without knowing it, or without having any symptoms. Only a few types of HPV lead to cervical cancer.

Most symptoms of cervical cancer are similar to those of more common conditions, such as PCOS or endometriosis. It is important to attend regular Pap tests, which can help a doctor diagnose HPV or cervical cancer.

When to see a doctor

Though most long periods will resolve on their own, if a person experiences any of the following symptoms, they should speak to a doctor: 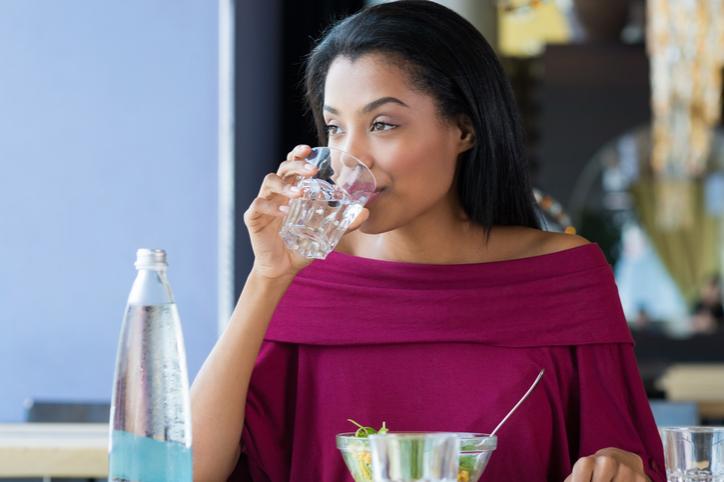 However, there is not yet enough scientific evidence to back up these claims.

Having a single period that does not seem to stop is not usually a sign of a serious medical problem. However, if it is painful or bothersome, a person can speak to a doctor about possible solutions.

Having long periods frequently can indicate one of several potential conditions, such as endometriosis or uterine fibroids. A doctor can help diagnose and treat these conditions.

How To Potty Train Your Child: 5 Helpful Tips For Knowing When And How
How Much Milk Should A Toddler Drink?
Hemolytic Disease of the Newborn (HDN): Causes And Treatment
5 Monday Morning Habits That Will Make You Happier All Day Long
3-Year-Old Sleep Regression: Causes And Tips To Manage It