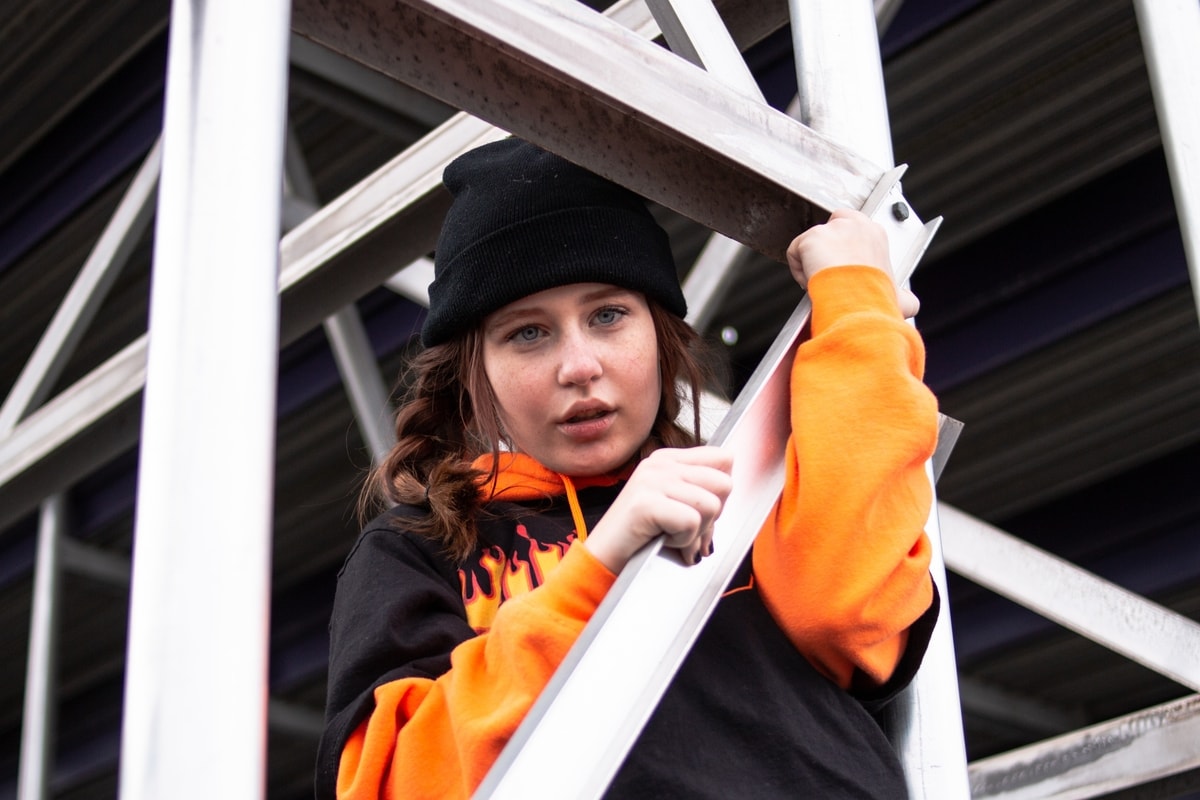 The number of homeless children in the United States has grown in the last decade. More than 2.5 million children are homeless in the United States each year. That means one in every 30 children is homeless. This number has grown in the last decade as the number of families who are homeless has gone up. That increase is due to factors like increased poverty and a lack of affordable housing. Being homeless as a child can cause negative effects that last for the rest of someone’s life. Homeless children face some alarming challenges to survive.

A study conducted by researchers at Children’s HealthWatch of Boston Medical Center found that experiencing homelessness before or right after birth put children at high risk for poor health. The same was true for children who were homeless for more than six months. This is because homeless pregnant women have less access to prenatal care, are likely to abuse drugs, and often face chronic health problems. Their babies are likely to have low birth weights. A third of homeless babies miss important vaccinations because their family does not have access to healthcare. The toll of poor health at such a young age has lasting effects.

As homeless children get older, they continue to face problems with poor health. Homeless children are more likely to experience illness and chronic health problems. They are also are risk for developing asthma or obesity. They typically miss vaccinations and lack basic health care. Poor health extends to mental health. Preschool aged homeless children are likely to suffer from anxiety, depression, or severe aggression. While homeless youth are twice as likely to be emotionally distressed than their peers who have housing, they’re also twice as likely to have suicidal thoughts and attempt suicide.

On top of all that, homeless children are generally more concerned about where they are going to sleep on any given night than they are about learning. When a child is worried about basic needs like food, shelter, and safety being met, they cannot focus on other, less pressing things like school work.

It is common for homeless children to be separated from their families. They are seven times more likely than other children to be placed in foster care. Twenty-two percent of homeless children will either be placed in foster care or live with relatives (compared to 3 percent of children who have housing). The stress and trauma caused by these separations can lead to attachment disorders, low self-esteem, and other mental health disorders.

The good news is that all is not lost for these children. A family being homeless does not necessarily mean those parents are not concerned about their children. It just means they are unable to provide housing. When homeless parents have a close relationship with their children and are involved in their education, they are more likely to be successful in school despite being homeless. Good relationships with other caring adults can also help homeless children to succeed in spite of the challenges they face. With early and consistent intervention, homeless children can overcome many of the problems caused by being homeless. The challenge is making sure children receive these interventions.

WANT TO READ MORE?
Check out this article on Teen Pregnancy and the need for free, effective, incentivized birth control.

💖Let us help you be the best self you can be!💖
Sign up to receive our picks for the best things to do, see and buy, so you could relax and do more important tasks!

Sources: Experiencing homelessness for longer than six months can cause significant damage to a child, The Public Health Crisis Facing Homeless Children, National Center on Family Homelessness, Homelessness and its Effects on Children, Who Experiences Homelessness?: Children and Families